One of the most common items written up in a home inspection in the Phoenix area is AC condensate drain lines. Air conditioning removes moisture from the air, making the air more comfortable. That is why it is called “conditioning” and not “cooling”. This moisture must be able to drain to an acceptable location. 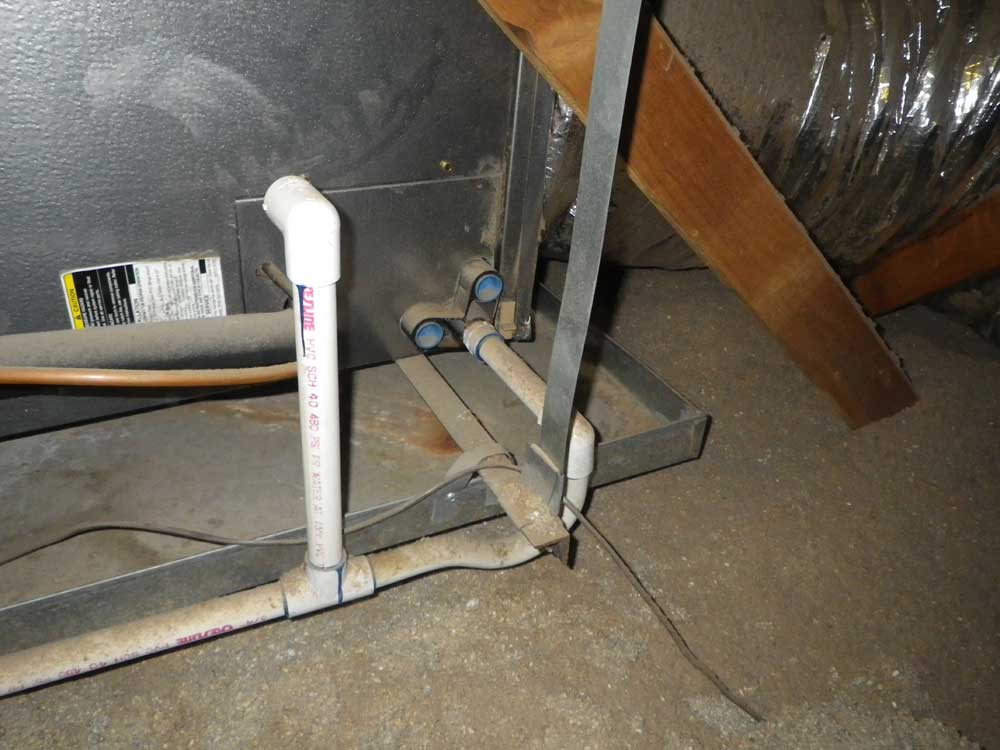 It is a simple concept of a primary drain that should have a trap, followed by a vent, and a pipe to the ground outside. Over time, these may clog up, so the next part of the system is the overflow. The overflow can drain into a pan with a secondary pipe to the outside, or can be piped directly to the outside. 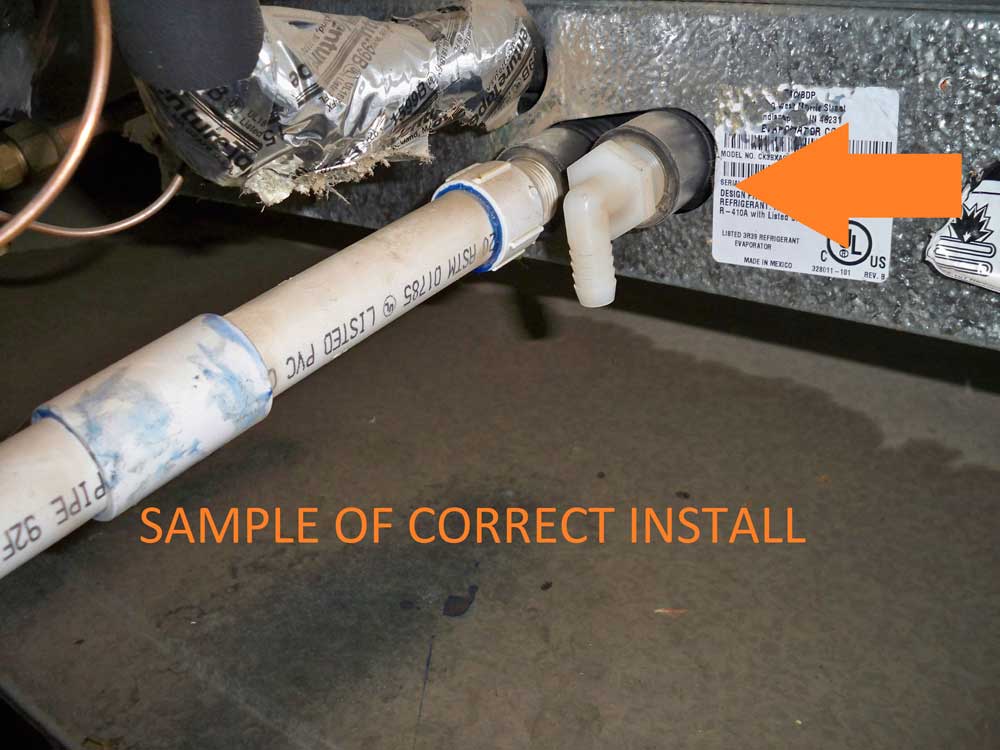 Example of the right way

Many times, we find the factory plugs still in place at the overflow, causing the internal tray to overflow inside the unit, rusting the housing and possibly the coil. 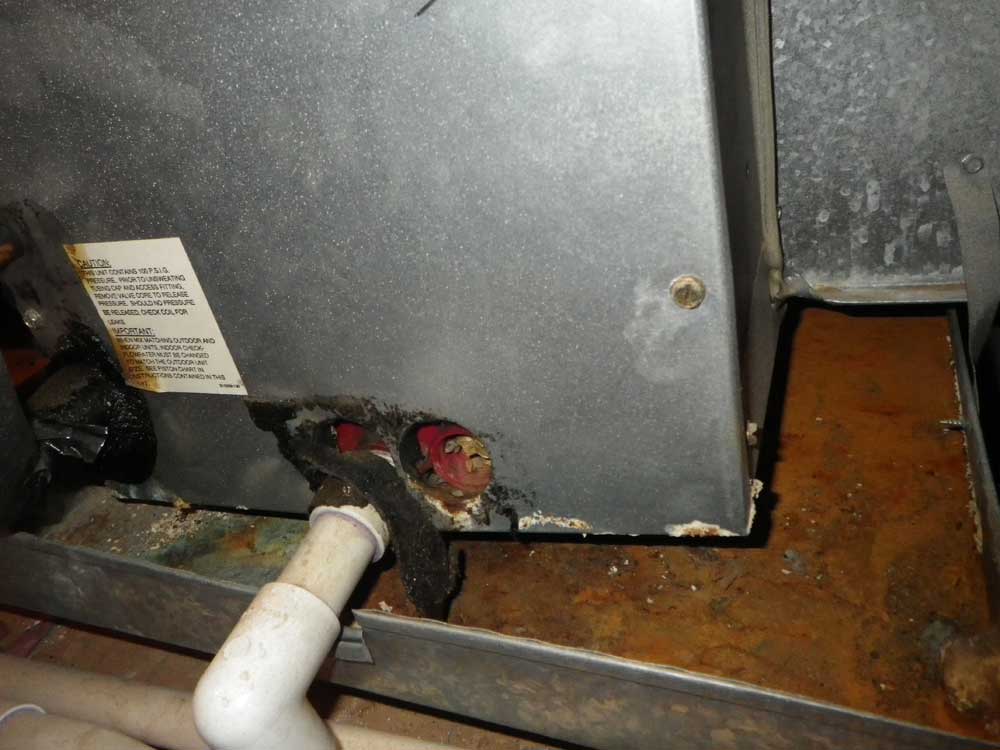 plugged up and rusting out 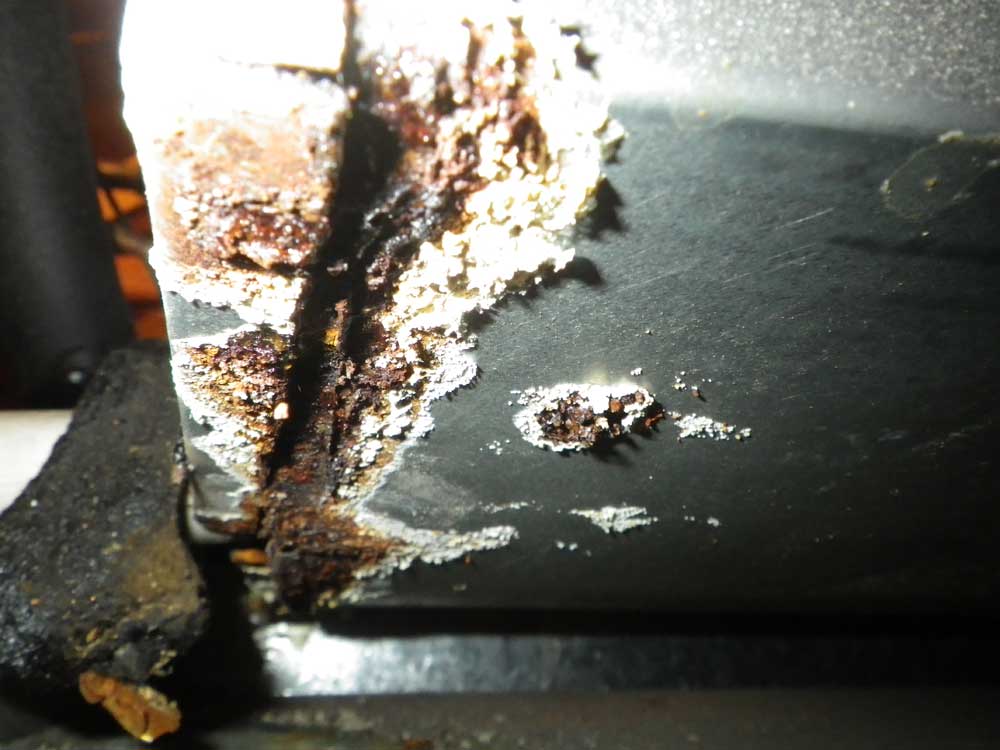 Many installers are poorly trained and confused and think the overflow is a vent and install a pipe up 6″ or more, but then go one step further and cap it.  Why would you cap a vent? 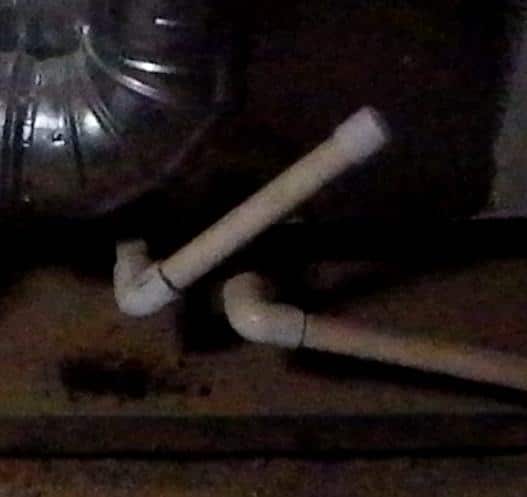 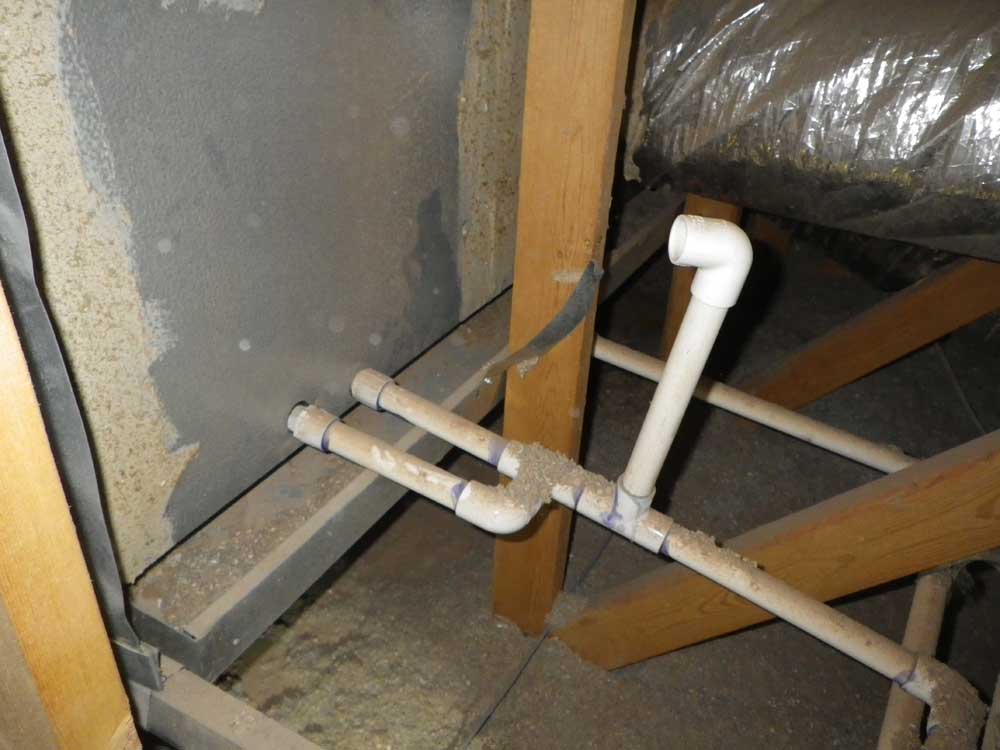 Sometimes I find both primary and overflow Tee’d into the same pipe. What is the point of that? if it clogs up towards the bottom, both are clogged and it will make a mess in the attic. Moisture leaking into the attic can be disastrous, ruining insulation and causing mold. 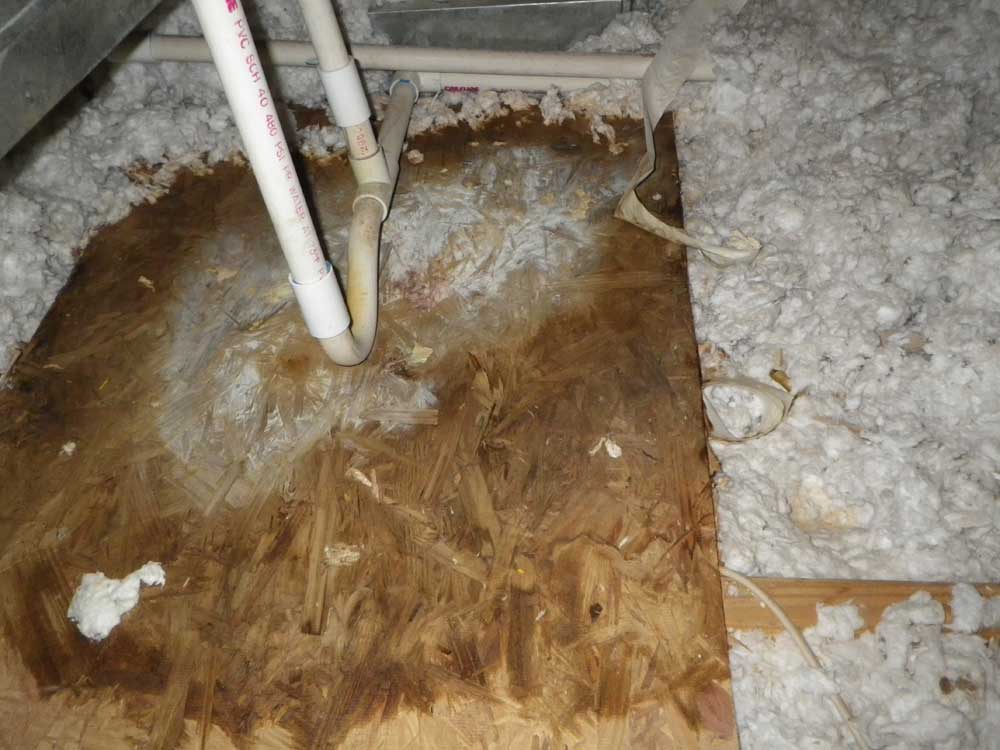 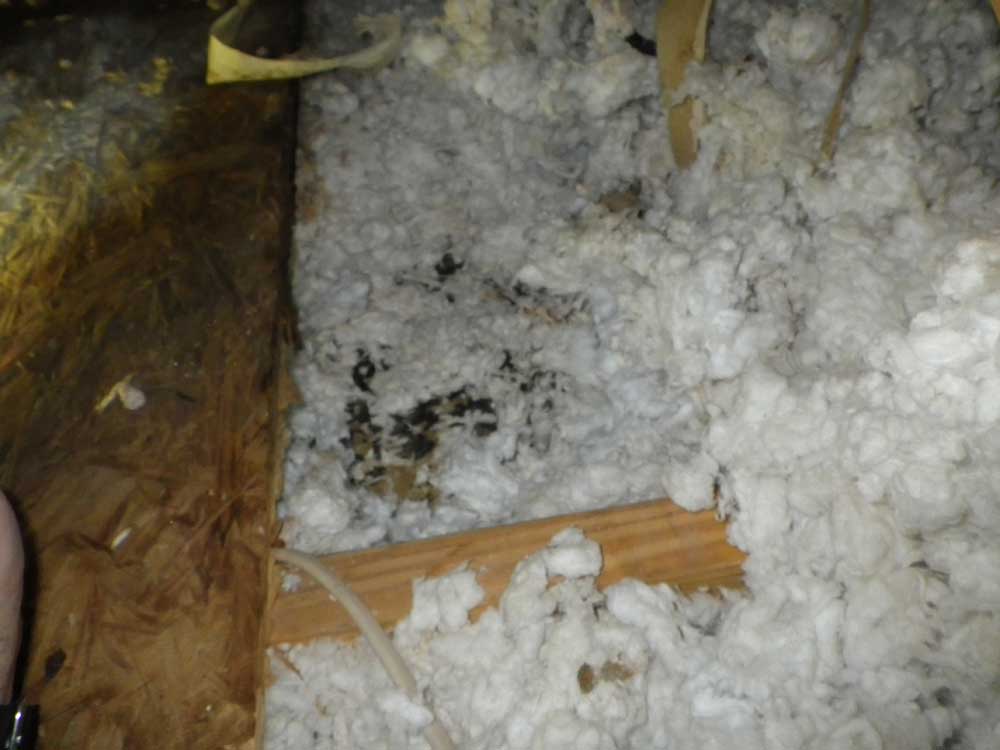 As an inspector, I get into homes that have been tested by time and I see what works and what fails. The same AC guys that did thousands of improper installs over the years now do service and still don’t see the problems. I get calls from home sellers “My AC guy said there’s nothing wrong”. Then why is it full of rust and a big water stain underneath!!! There is one company in the phoenix area that gets it and goes one step further by installing a great product called EZ Trap. It is a clear plastic trap with multiple clean out caps and even comes with a brush for cleaning.  Cost less than $10 and no more cutting pipes to clear a clog. This should be standard equipment. I installed it on my own unit in less than 5 minutes. Next time you pay someone to service your system, insist on installing EZ trap.